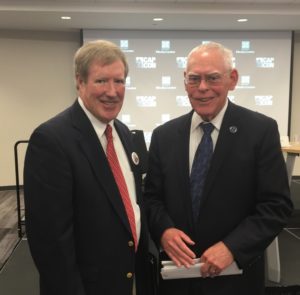 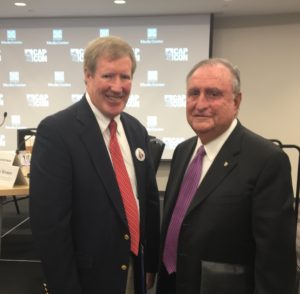 With just a month until the election, RPEA is stepping up our advocacy effort on behalf of our members.

To watch the roundtable please click on the link below:

Should New York Have A Constitutional Convention?

RPEA Letter to the Editor in the Albany Times Union