Farrell discussed the need for equitable access to skilled nursing care for Empire Plan retirees and underscored that the issue remains one of RPEA’s top priorities in 2023. Farrell also discussed the pension cost of living adjustment (COLA) for retirees and RPEA’s bill, which was introduced at the end of the last session and is ready for the 2023-2024 Legislative Session. The bill has a “catch up” provision which provides a greater benefit to older retirees.

This is yet another example of RPEA advocating for NY state and local government retirees and their beneficiaries. RPEA is here for YOU.

Click here to listen to the full interview and read the news story online.

The Capitol Pressroom show airs every weekday at 11 a.m. through WCNY and airs weekly in other regional radio markets. 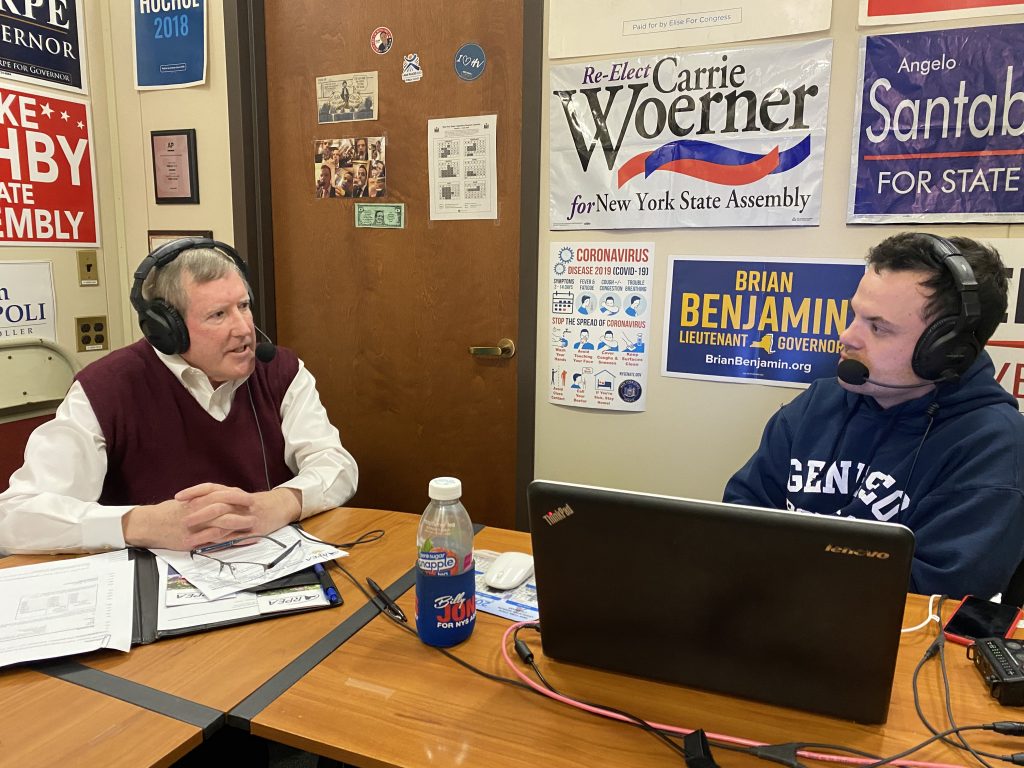